Life before and after McLaren 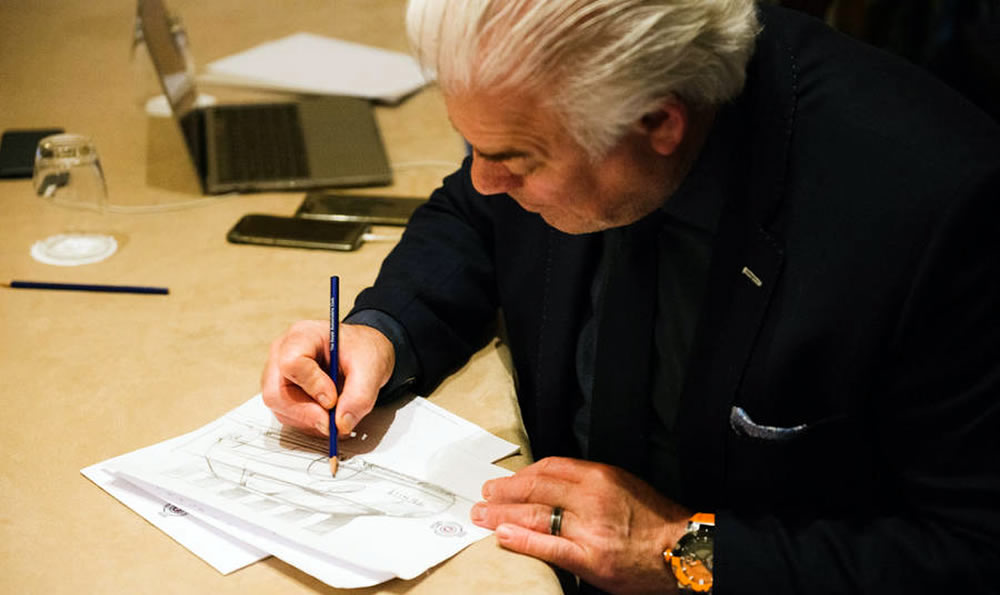 December 2018 Life before and after McLaren

If there could ever be such a thing as a car designer’s car designer, then Frank Stephenson is that person. Over the past three decades, he has designed Ferraris and Fiats, Minis and Maseratis, and now he’s at work on an entirely new form of transportation: a jet-electric vertical take-off aircraft built by a German company called Lillium.