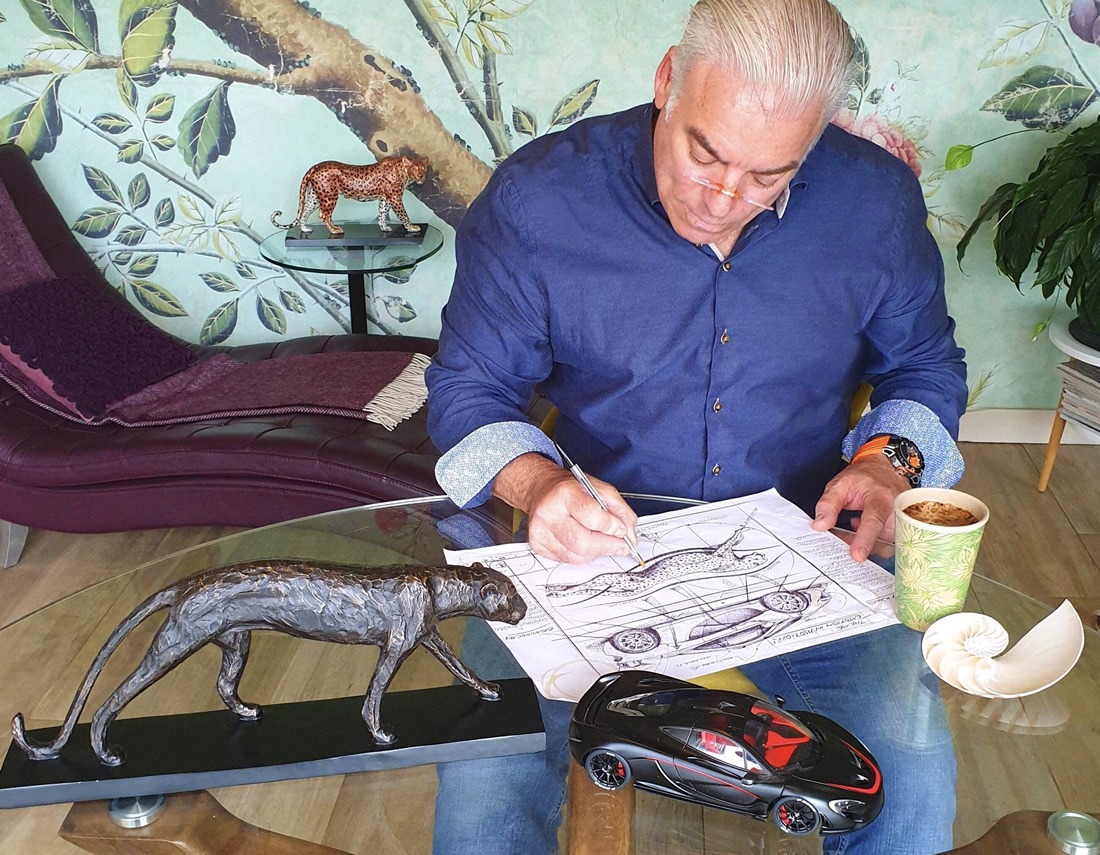 The problem of summarizing Frank Stephenson’s career is that it’s pretty much all highlights. One of the most successful car designers of his generation, Stephenson has-at various times-led styling for McLaren, Ferrari, Maserati, Fiat and Mini, creating cars as disparate as the Ford Escort RS Cosworth, the first Mini hatch under BMW ownership, the Fiat 500 and the McLaren P1. But then two years ago he left the corporate world behind to set out on his own, starting a company dedicated to working only on the most cutting edge and innovative projects.

He has also become the subject of a new film, Chasing Perfect, which is set to be released on July 9 in the U.S. via Video On Demand and iTunes streaming (a DVD was offered in Europe starting in May; there’s no word yet on a DVD version formatted for the U.S.). This shows some of the projects he has been working on since leaving McLaren, including a flying taxi, but also gives Stephenson a chance to explain some of the ethos that has guided his fascinating career. It also gave C/D the chance to catch up with him and to build on the interview we did with him back in 2015.