Hyperdesign In Extremis: Stephenson And The McLaren P1 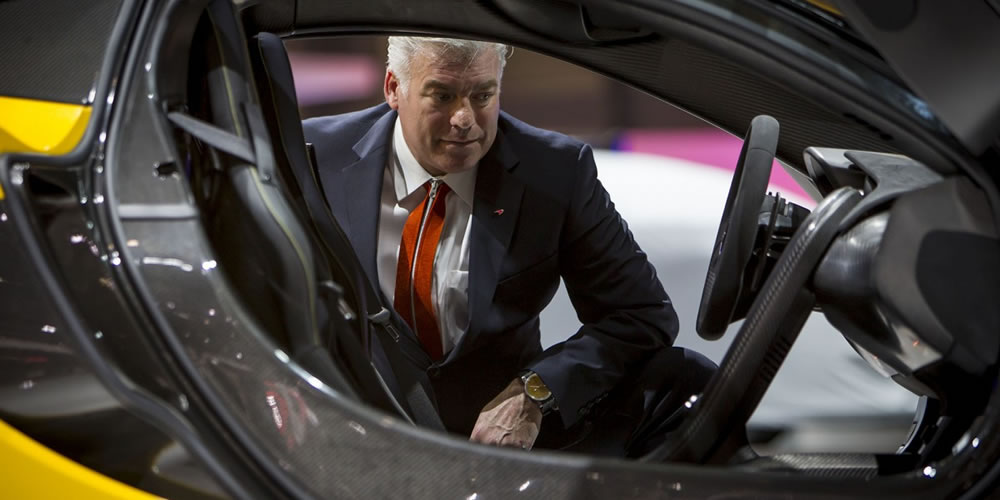 April 2013 Hyperdesign In Extremis: Stephenson And The McLaren P1

The hypercar is a relatively recent phenomenon, taking the fastest, most expensive, most extreme cars on the planet and making them, well, even faster. Even more expensive. Even more extreme. They involve a level of design freedom unknown in the normal confines of the car industry, but even a hypercar designer has to start somewhere and understand the realities involved with pushing the envelope so far.

To get under the skin of designing a hypercar – and what it takes to get into the position where you’re given the crayons and the freedom to be assigned that task – there’s no better person you could talk to than a man who’s been responsible for some of the most iconic cars of the last two decades. I present Frank Stephenson, from whose magic pen has sprung McLaren’s latest hypercar challenger: the P1.

This is a man who’s career has criss-crossed the industry, managing some of the most important launches and reinventions in recent times. The new Mini. Fiat’s 500. The Maserati MC12. Alfa Romeo’s Mito. All Frank’s projects. And that’s before we get to Ferrari and McLaren.

Lessons from the Mini: Before revamping or rebooting