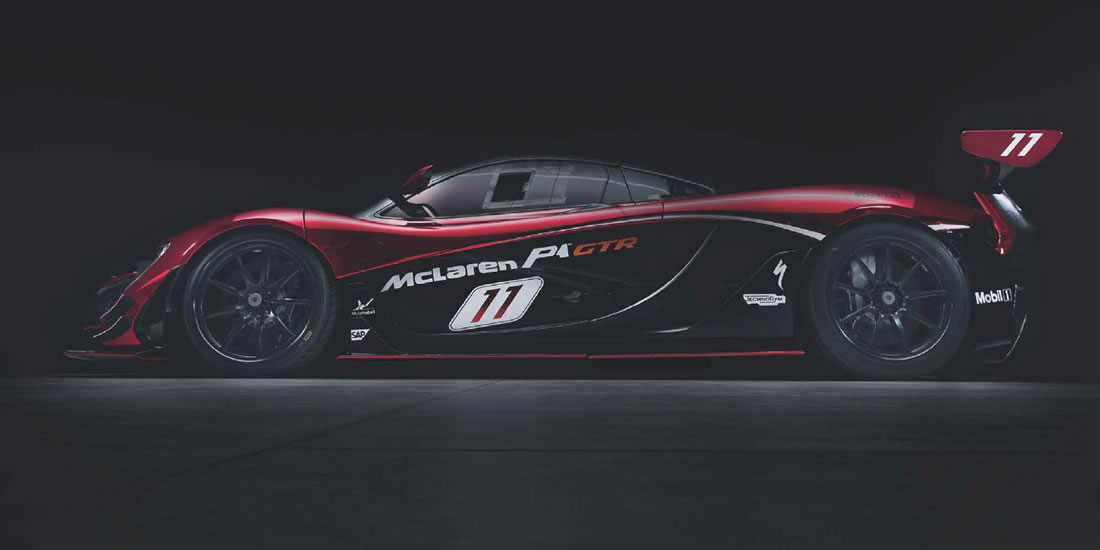 Lionsgate U.K. has boarded “My Design Life,” Salon Pictures feature doc about Frank Stephenson, the influential car designer. Kew Media Group has taken international rights to the project, which is currently in production in Malaga, Spain.

Stephenson’s iconic car designs range from supercars including the McLaren P1 to contemporary versions of design classics such as the Mini. The film will delve into the creative process and imagination of the designer who has helped reshape the car industry.

Helena Coan directs and Salon’s Nick Taussig and Paul Van Carter produce. The deal with Lionsgate extends the relationship between Salon and the U.K. arm of the independent studio after they worked together on “Fred,” “Churchill,” and “My Name is Lenny.”

“It’s a real pleasure to be working with Nick and Paul at Salon again on a film about one of the great designers of his generation, a man who has changed all of our lives, with a young director, Helena Coan, with a unique talent and vision,” said Nick Manzi, head of acquisitions and production for Lionsgate U.K.