Lessons from the Mini: Before revamping or rebooting 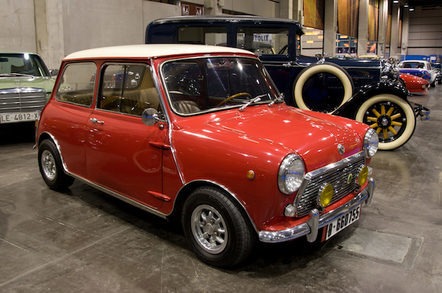 April 2016 Lessons from the Mini: Before revamping or rebooting

How not to throw the baby out with the bathwater

If you’re considering doing a relaunch, a “reboot”, or a revamp of any kind, there’s a lot to learn from the story of the Mini.

The original Mini had been in production for 41 years by October 2000, when the last one rolled off the line at Longbridge – but the design had never really been updated. For the last two decades of its life, only a few thousand boutique models had been sold each year. The owners, BMW, had an iconic and internationally recognisable brand on their hands, but a design that needed an overhaul. In 1998, the redesigned VM Beetle had shown that the market liked a small city car with some character.

Hyperdesign In Extremis: Stephenson And The McLaren P1
Fiat 500