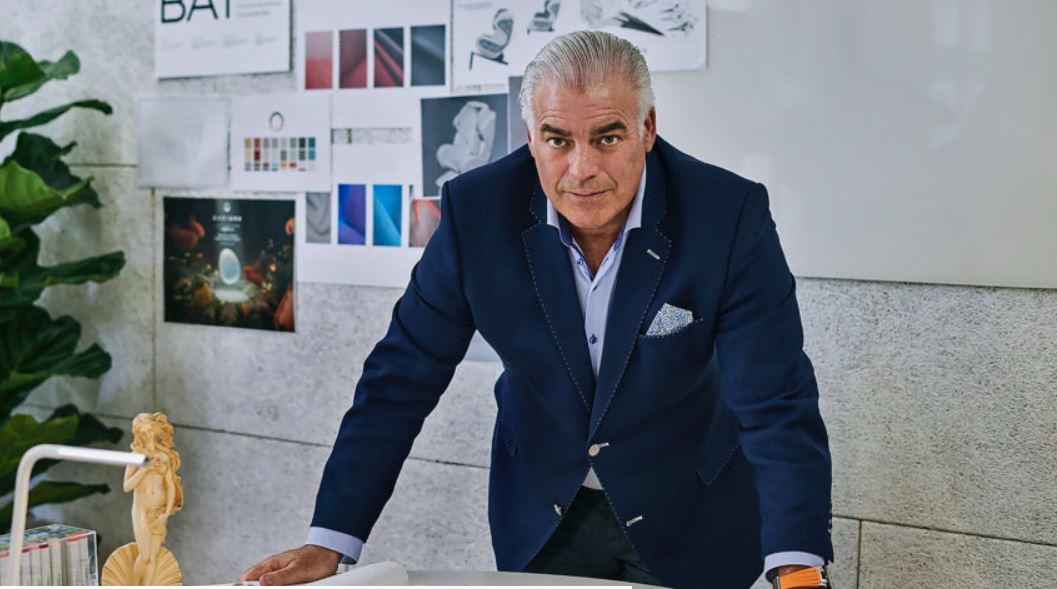 Frank Stephenson is one of the most revered names in automotive design. So, how does he feel about current trends?

Whether people know it or not, there’s a strong chance Frank Stephenson has been involved in their lives in some way. As the designer of models such the original BMW X5 plus modern versions of the Mini and Fiat 500, as well as performance cars like the Ferrari F430, Maserati MC12 and McLaren MP4-12C, Stephenson is not only a big name in the world of car design, he’s big in the design world period.

In recent years, he’s turned his hand to design consulting as well as launched a YouTube channel and a podcast series. The 61-year-old is even the subject of a Netflix documentary entitled Chasing Perfect. Born in Morocco, raised in the United States and now living in the United Kingdom, Stephenson is a straight talker who gives credit where it’s due but is equally prepared to criticise.

“Everybody’s trying something new, but it’s almost like they’re in a state of panic. Most of the car companies are trying to justify their unique presence in the market through design. They’re forgetting the basic principle of design, which I’ve always used for designing a new car, which is ‘MAYA’ – most advanced yet acceptable. ” Stephenson is typically outspoken when it comes to the increasingly dominant role many automakers’ marketing divisions are taking when it comes to design choices.

AIRLINE CALLS ON KIDS TO GET CREATIVE AND DESIGN THE AIRCRAFT OF THE FUTURE
Solar panel wings and cups made of banana leaves: Two girls aged 8 and 15 win easyJet’s ‘Aircraft of the Future’ design competition (with the worm-powered plane concept missing out)